Michael #4: What is the core of the Python programming language?

Brian #5: Getting started with Pathlib 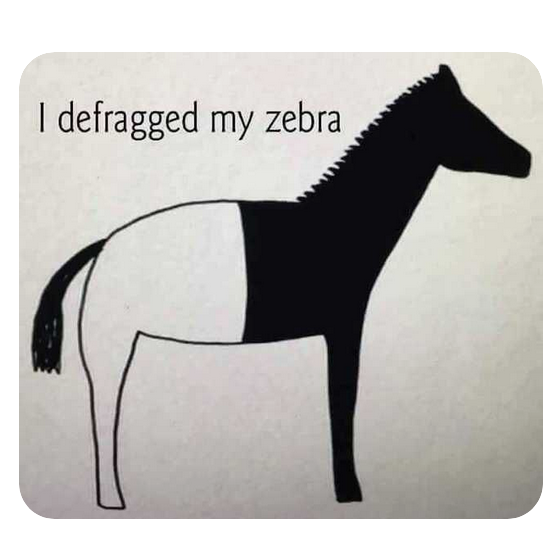