Episode #192: Calculations by hand, but in the compter, with Handcalcs

Brian #3: The (non-)return of the Python print statement

Michael #6: Clinging to memory: how Python function calls can increase your memory usage 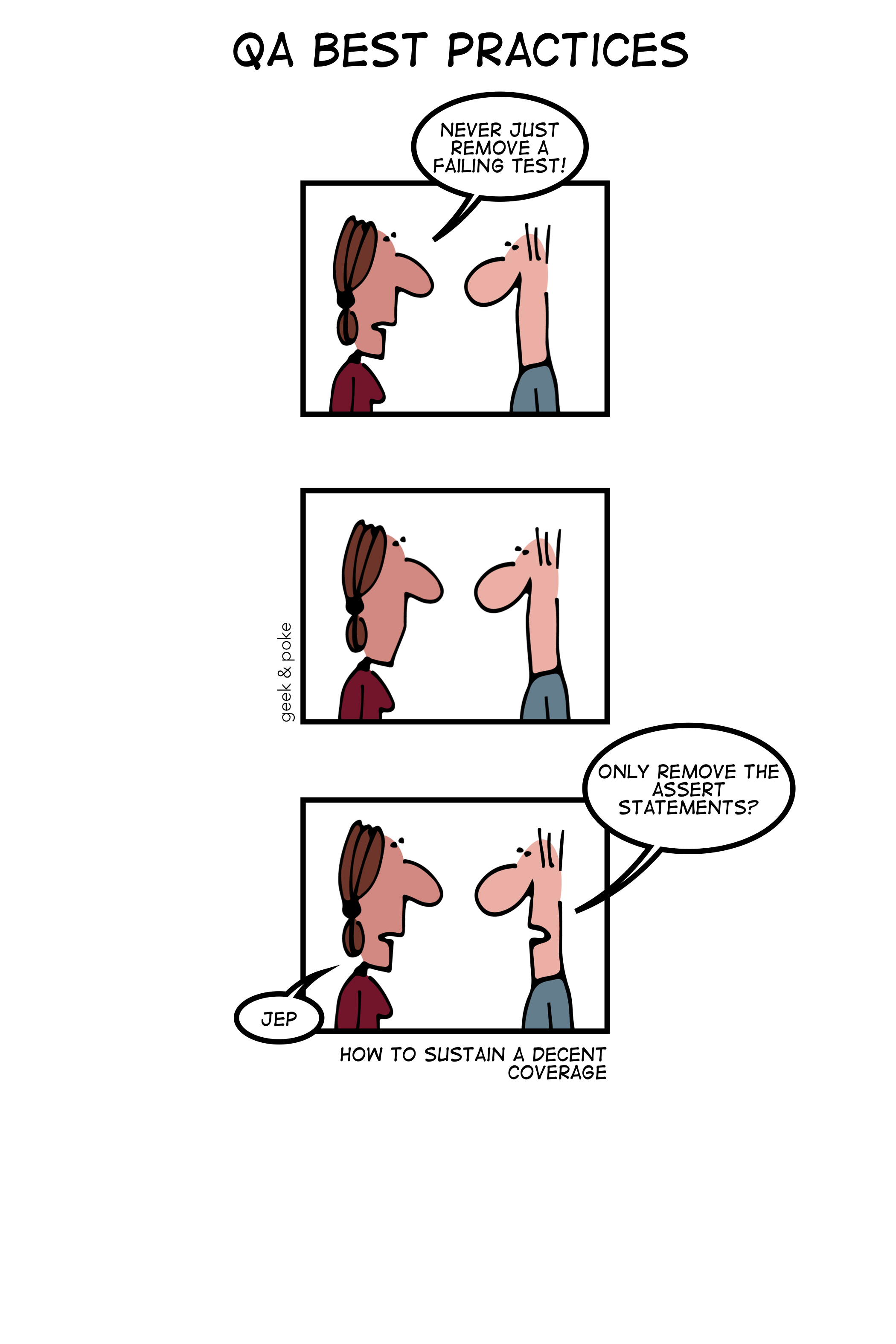