Episode #204: Take the PSF survey and Will & Carlton drop by

Michael #2: The PSF yearly survey is out, go take it now!

Will #3: From Prototype to Production in Django

Carlton #4: Deployment: Getting your app online

Brian #5: All Contributors “This is a specification for recognizing contributors to an open source project in a way that rewards each and every contribution, not just code. The basic idea is this:

Use the project README (or another prominent public documentation page in the project) to recognize the contributions of members of the project community.

People are giving themselves and their free time to contribute to open source projects in so many ways, so we believe everyone should be praised for their contributions (code or not).”

The failed interview: “Sorry, we’re looking for someone aged 22-26… with 30 years of experience with Flask” 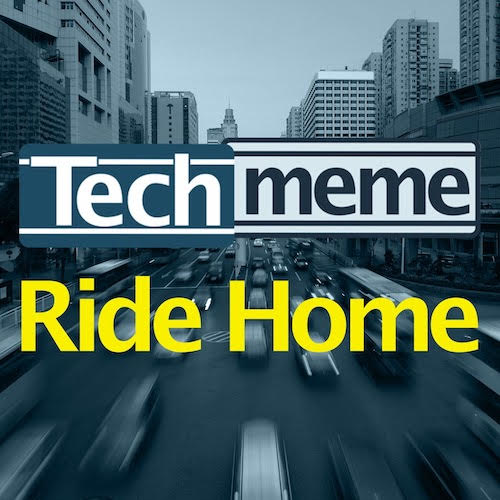