Episode #209: JITing Python with .NET, no irons in sight

Back to the [dev] future! 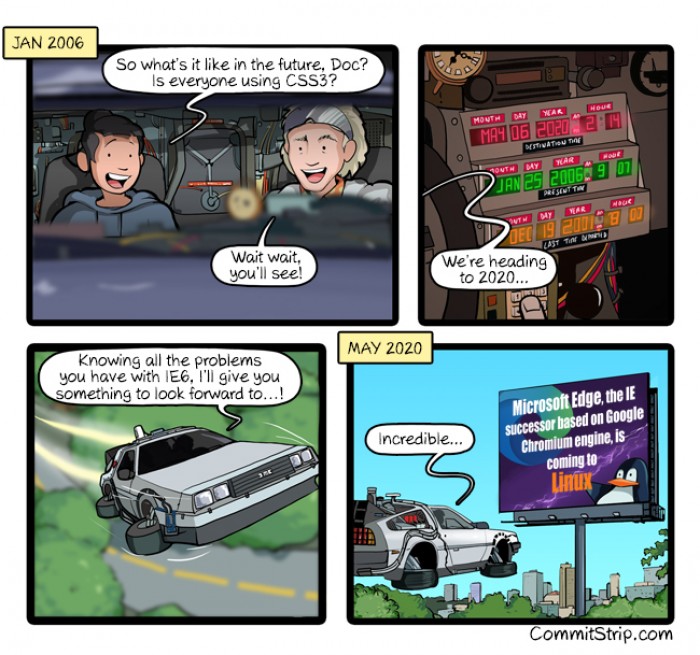