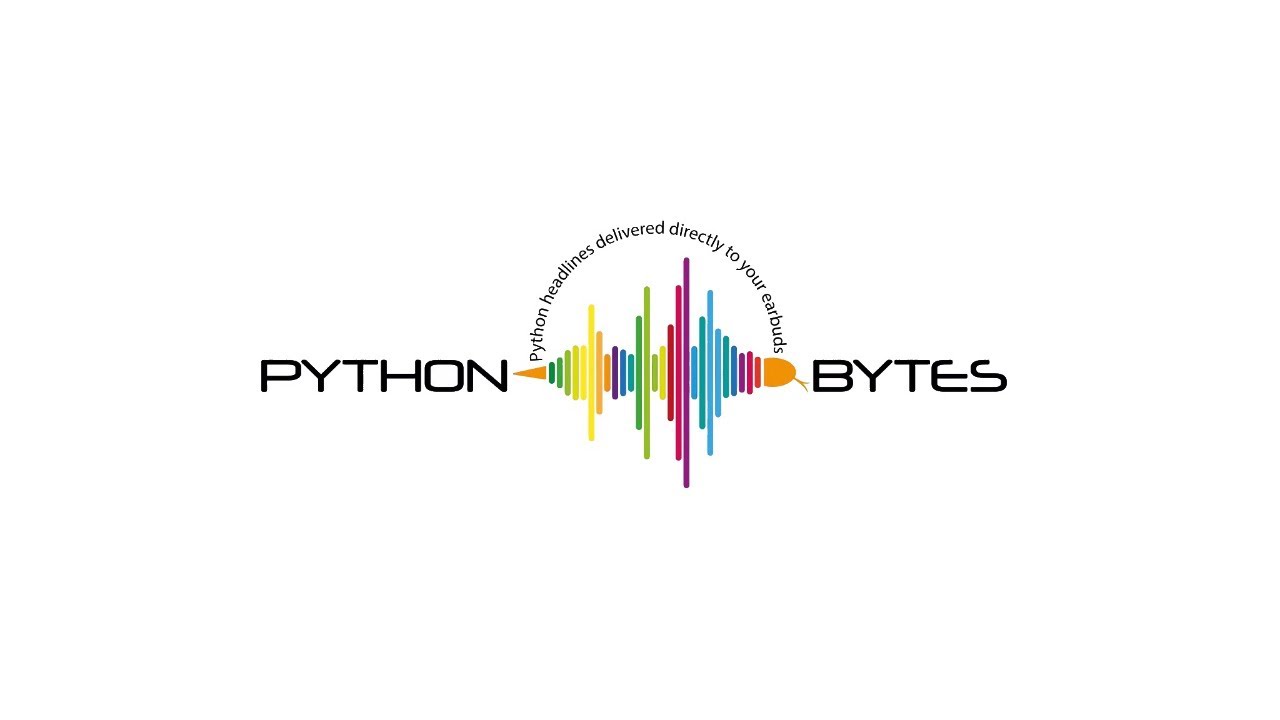 Be part of the episode by subscribing and “smashing that bell” over at pythonbytes.fm/youtube

Shari #3: A Day in Code: Python – A picture book written in code

Brian #4: PythonLabs is now hosted by Azure. and “Yes, Barry, there is a PythonLabs” 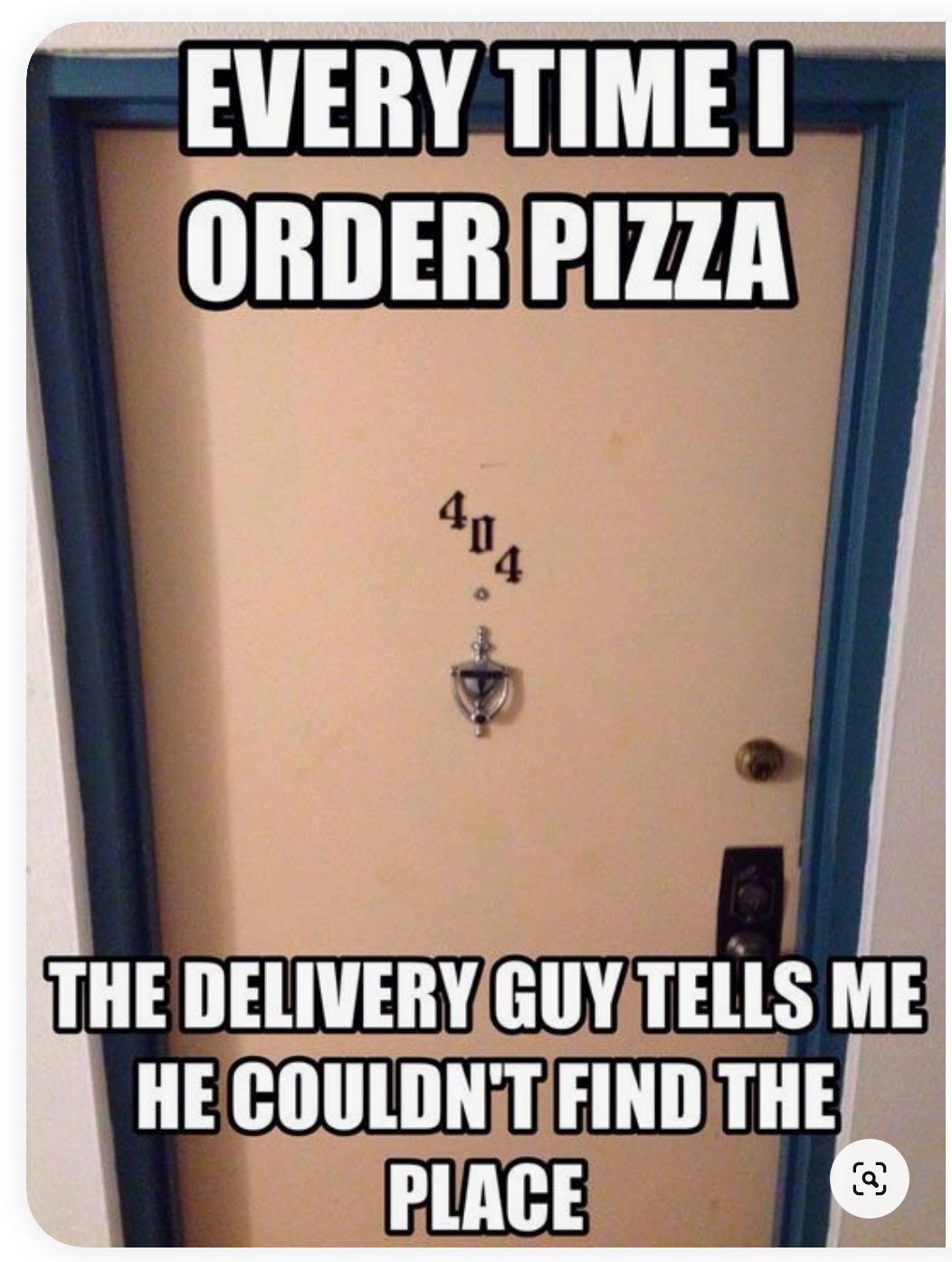