Episode #215: A Visual Introduction to NumPy 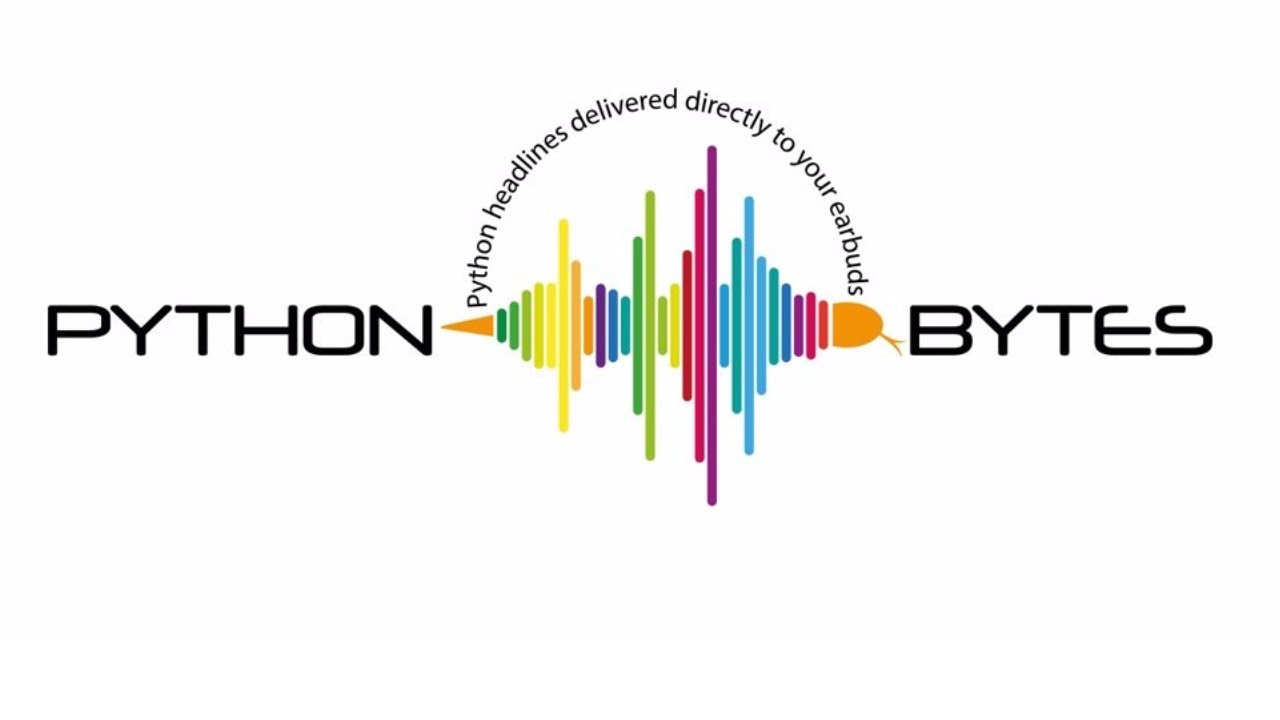 Michael #1: 5 ways I use code as an astrophysicist

Brian #2: A Visual Intro to NumPy and Data Representation

Michael #4: Is your GC hyper active? Tame it!

Jason #6: Adoption of pyproject.toml — why is this so darned controversial?

The goal of this file is to have a single standard place for all Python tool configurations. It was introduced in PEP 518, but the community seems divided over standardizing.

A bunch of tools are lagging behind others in implementing. Tracked in this repo

A few of the bigger “sticking points”:

“Why did the programmer always refuse to check his code into the repository? He was afraid to commit.”