Answering a listener question about Python packaging. In episode 15: Digging into Python Packaging, we mentioned to articles about getting started with packaging. In the comments, Kristof Claes noted that these references were in conflict with a couple of other references:

Both of these strongly encourage the use of a “src” directory when setting up a package for distribution. There seems to be good reasons to use “src”. Many of the reasons are around the idea that during testing, you should be testing an installed version of the code. I have no reason to disagree with Ionel’s arguments and the pytest documentation recommendation.

Michael: Hurry up and register for EuroPython: https://ep2017.europython.eu/en/ Earlybird sold out. 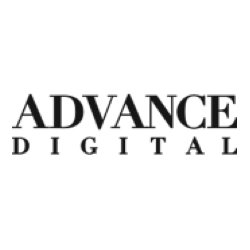