Episode #220: What, why, and where of friendly errors in Python 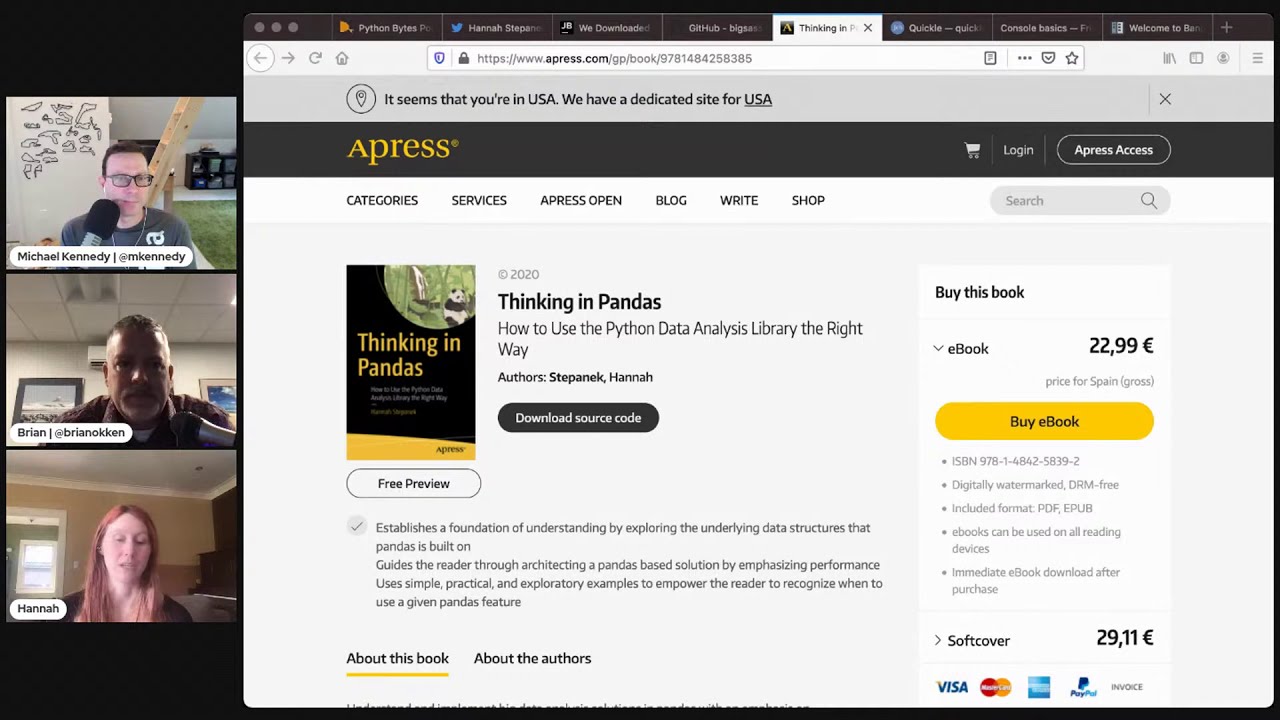 Sent in via Michel Rogers-Vallée, Dan Bader, and Allan Mcelroy. :) 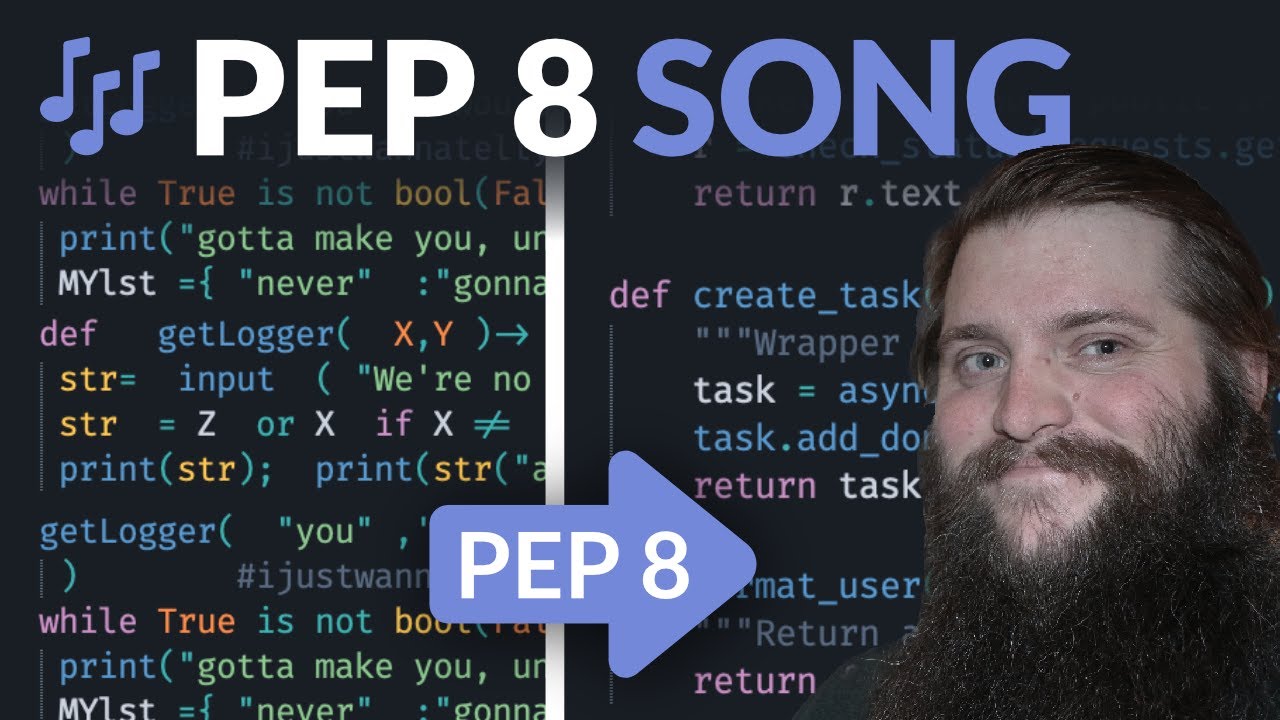