#223: Beware: A ninja is shadowing Sebastian from FastAPI 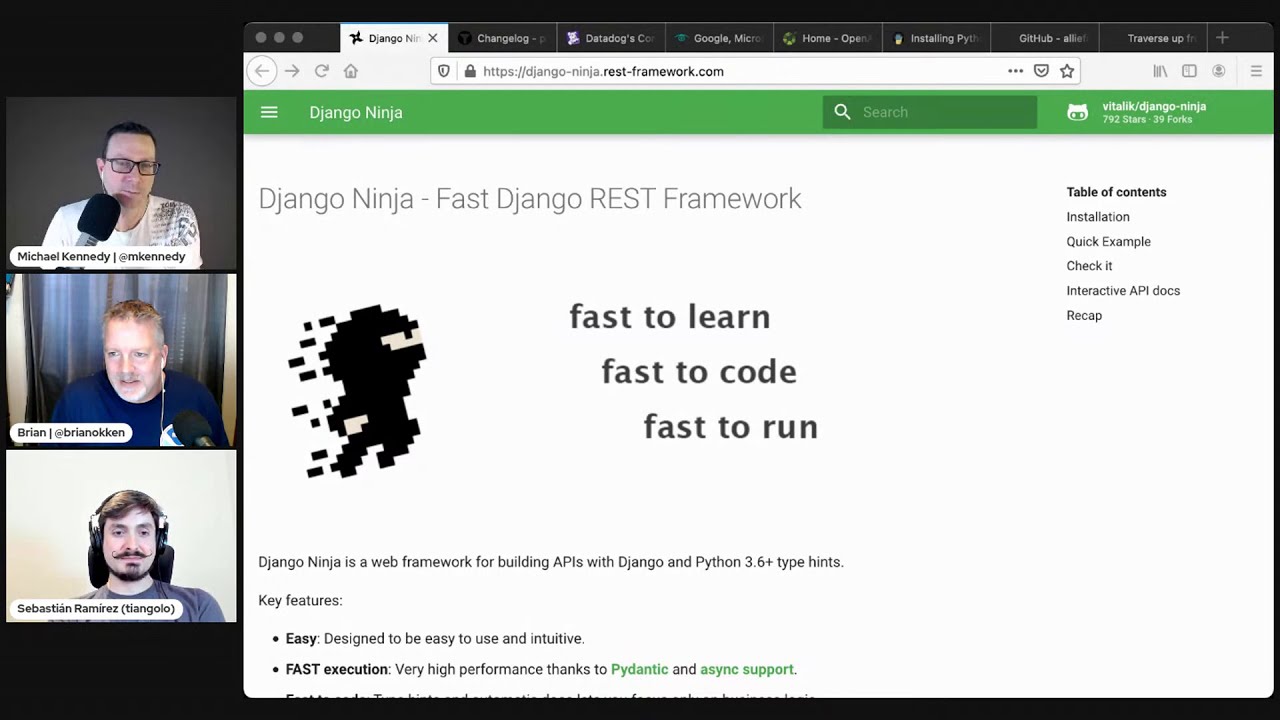 Annotated makes default and required values more “correct” in terms of types. E.g. the editor won't assume that a function's parameter is optional because it has a default value of Field(``'``Bar``'``, max_length=256), this will be especially useful for FastAPI dependency functions that could be called directly in other places in the code.

Brian #5: Semantic Versioning Will Not Save You

Note: OpenAPI 3.1.0 might not be Python-specific enough, so, in that case, I have an alternative topic: IDOM, which is more or less React in Python on the server with live syncing with the browser. 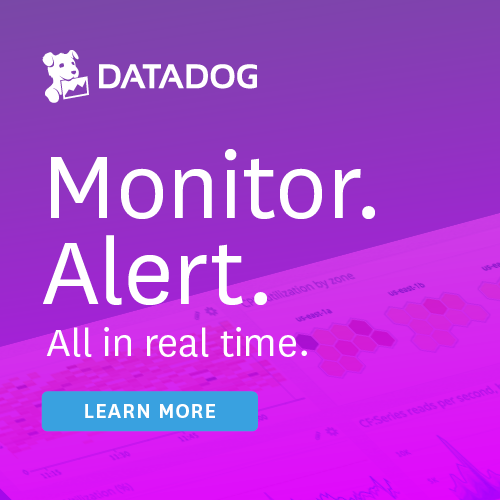