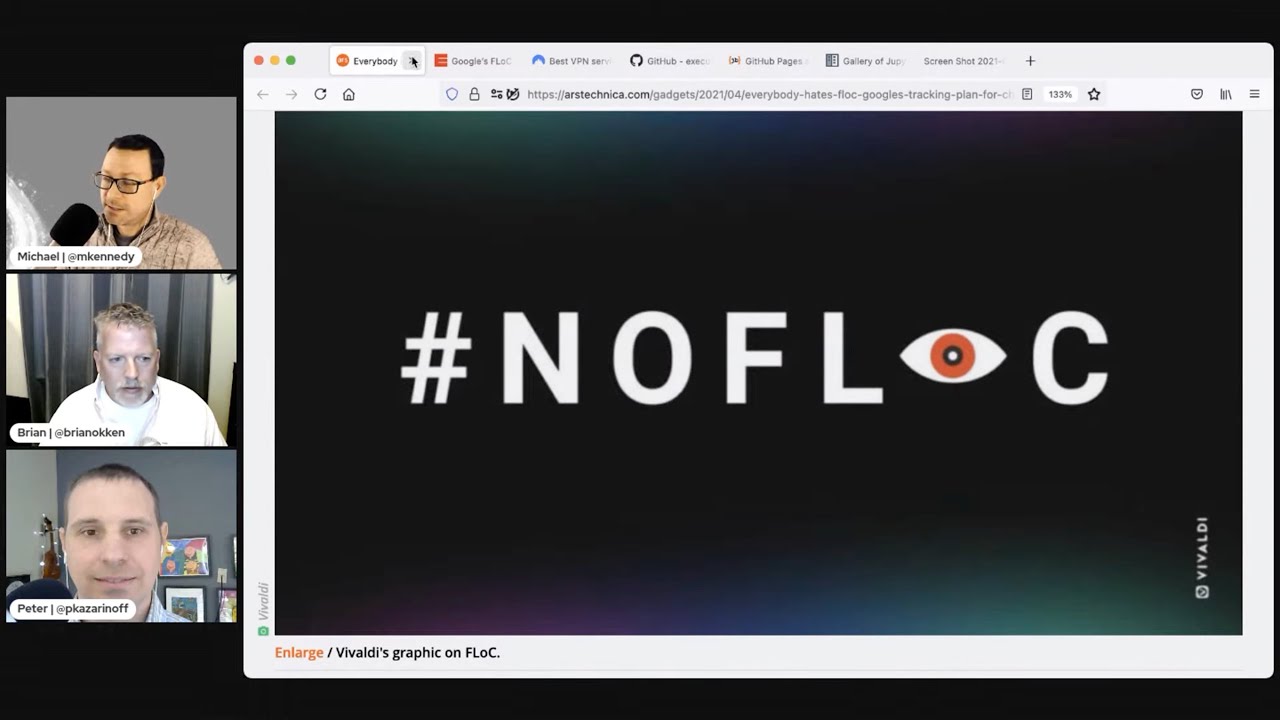 From TwoHardThings by Martin Fowler: Original saying: There are only two hard things in Computer Science: cache invalidation and naming things. -- Phil Karlton Then there’s This tweet.