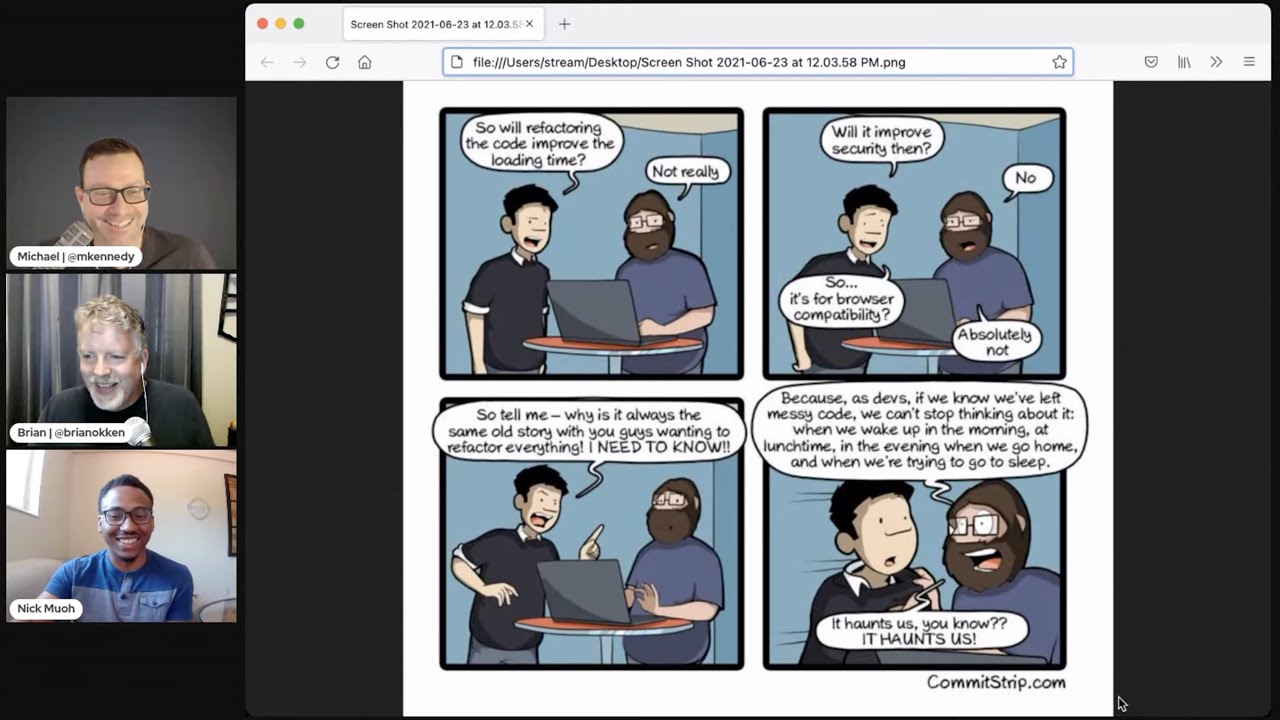 Brain #1: ormar : an async mini ORM for Python, with support for Postgres, MySQL, and SQLite.

How much does a chimney cost? It's free, it's on the house.