Episode #246: Love your crashes, use Rich to beautify tracebacks 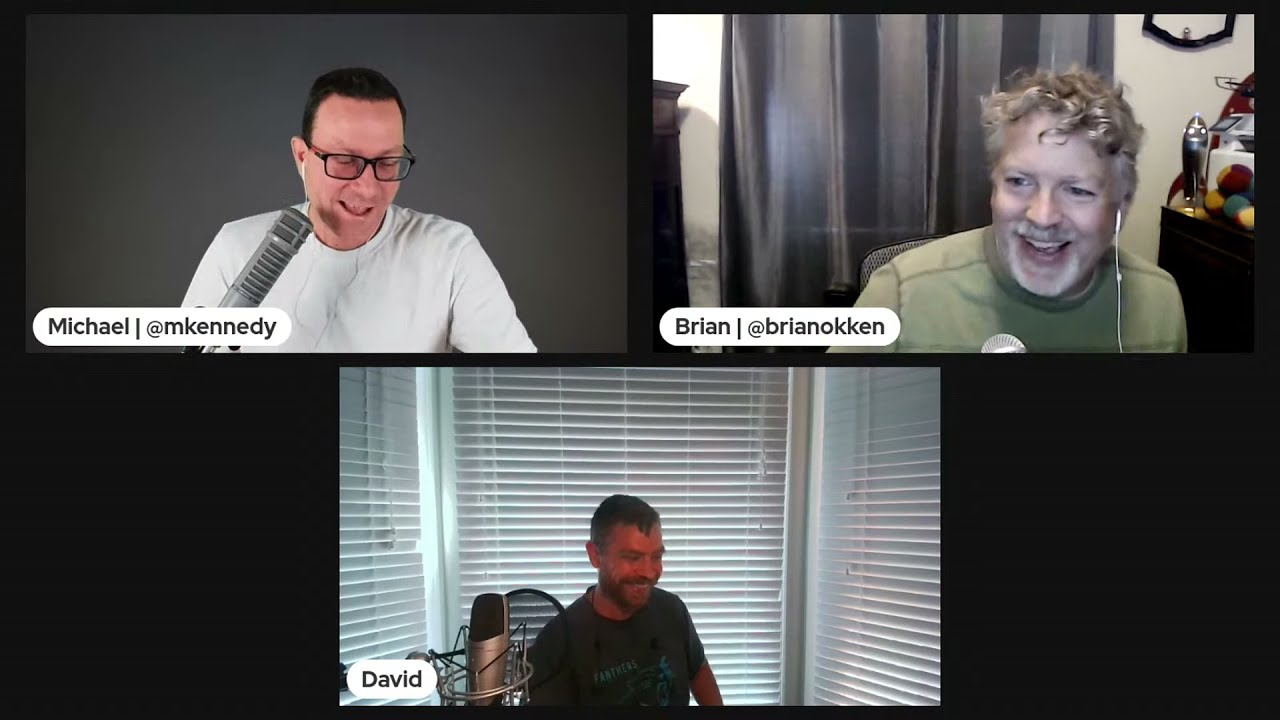 Note how with 3.10 we no longer need any imports to represent this type.