#259: That argument is a little late-bound 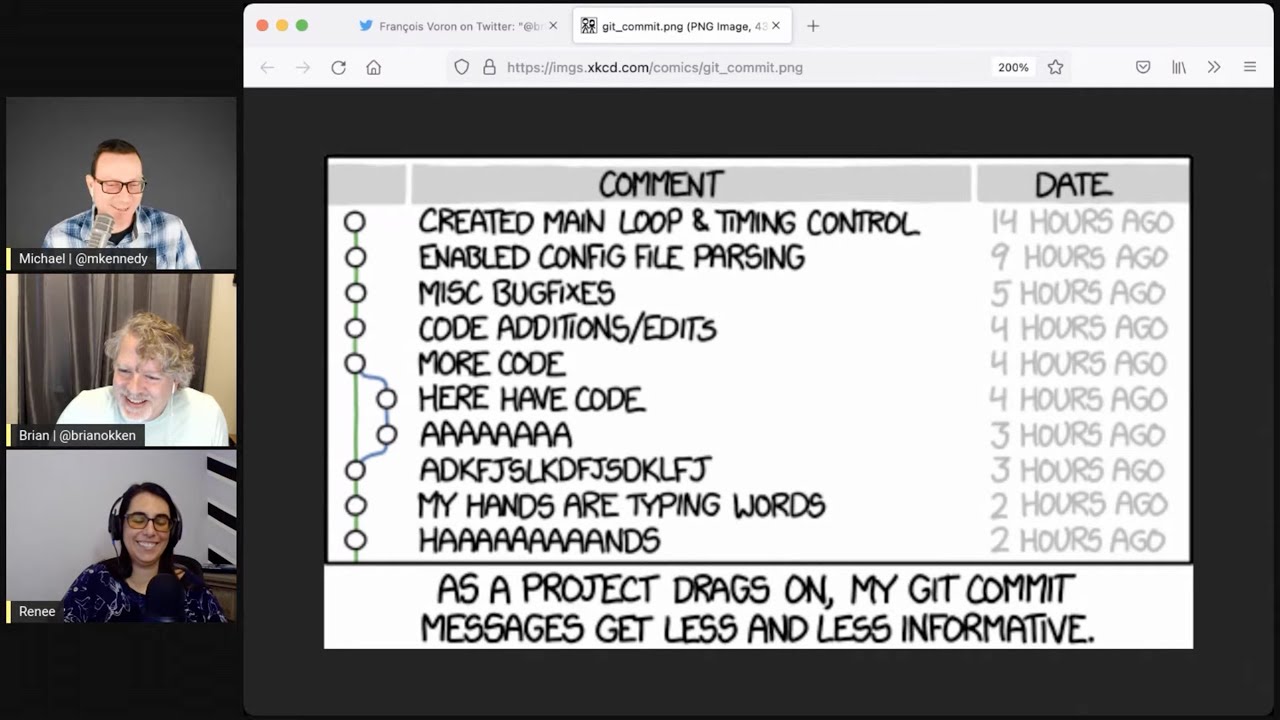 Brian #5: Tips for debugging with print() 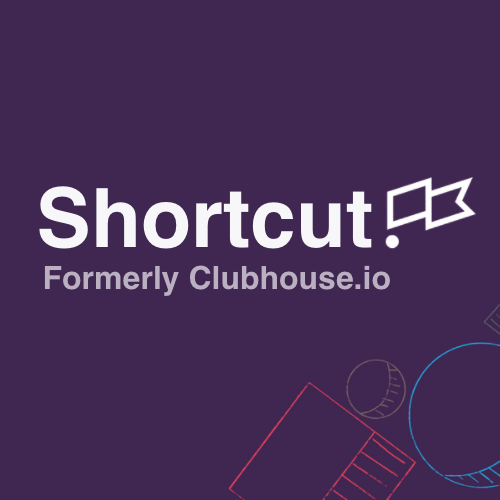