Episode #264: We're just playing games with Jupyter at this point 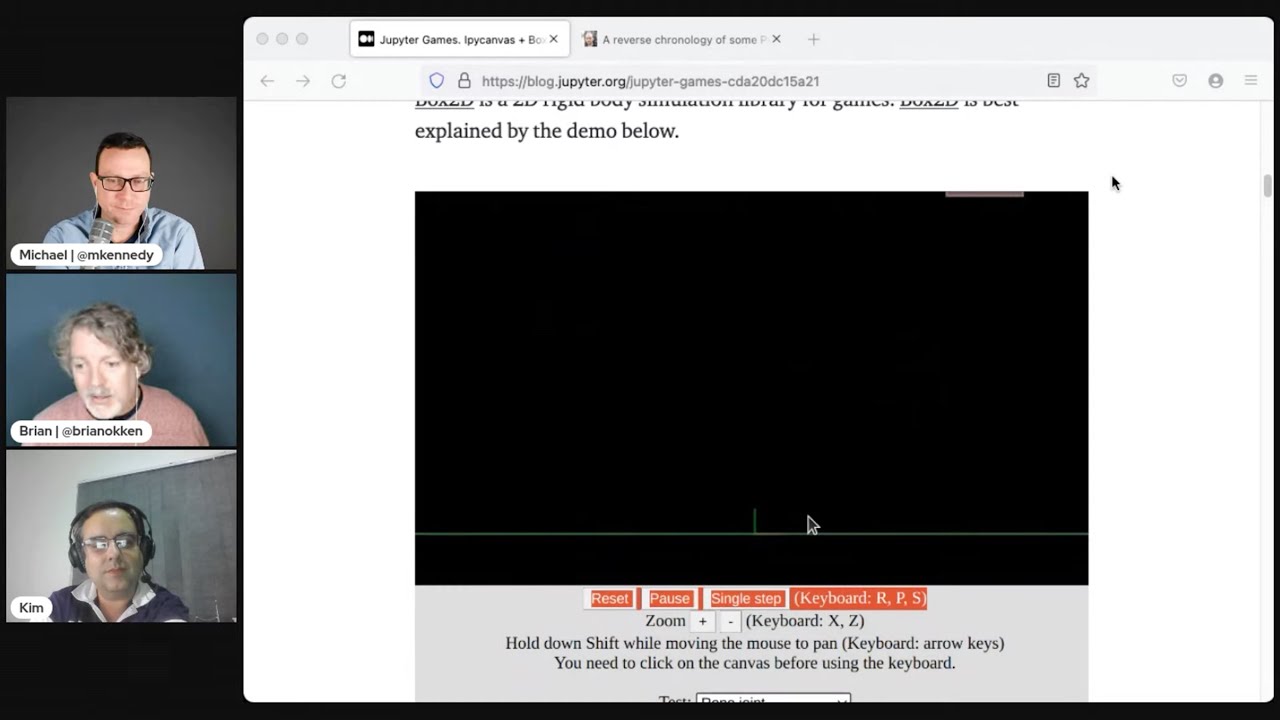 Brian #4: A reverse chronology of some Python features

I’ve included these just as small items off the top of my head that may or may not be worth a mention.