#282: Don't Embarrass Me in Front of The Wizards 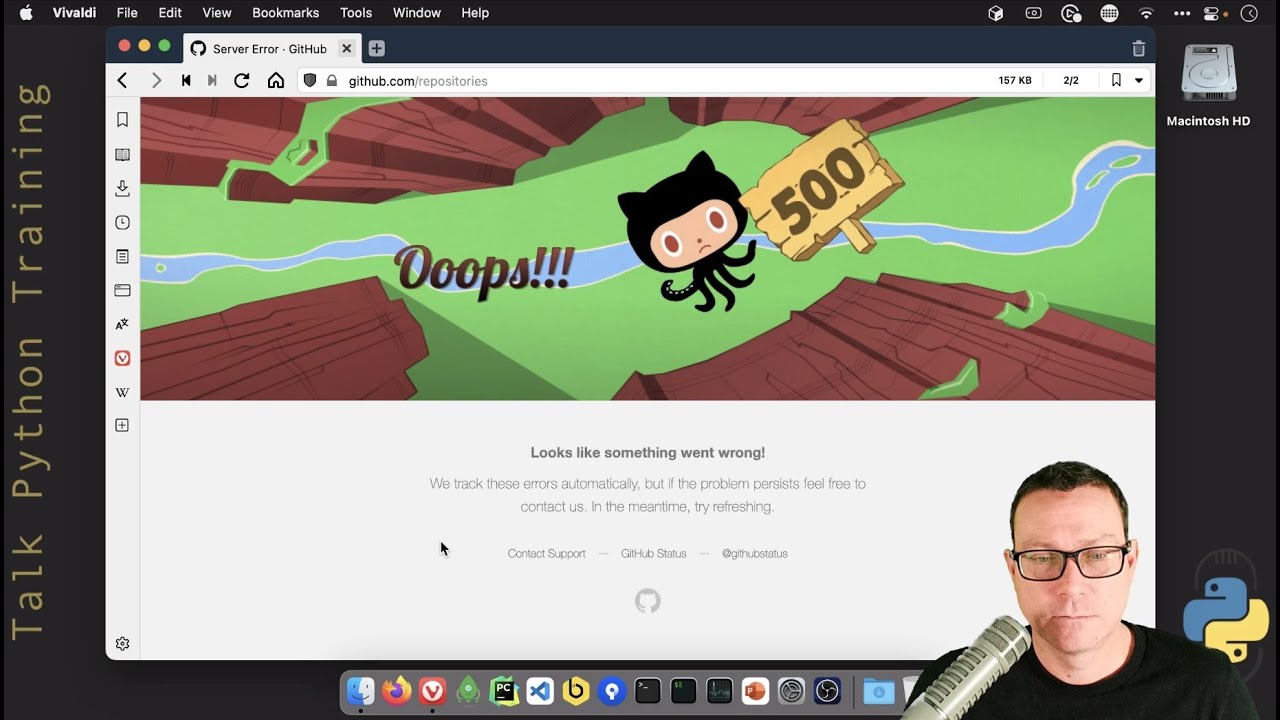