Episode #289: Textinator is coming for your text, wherever it is 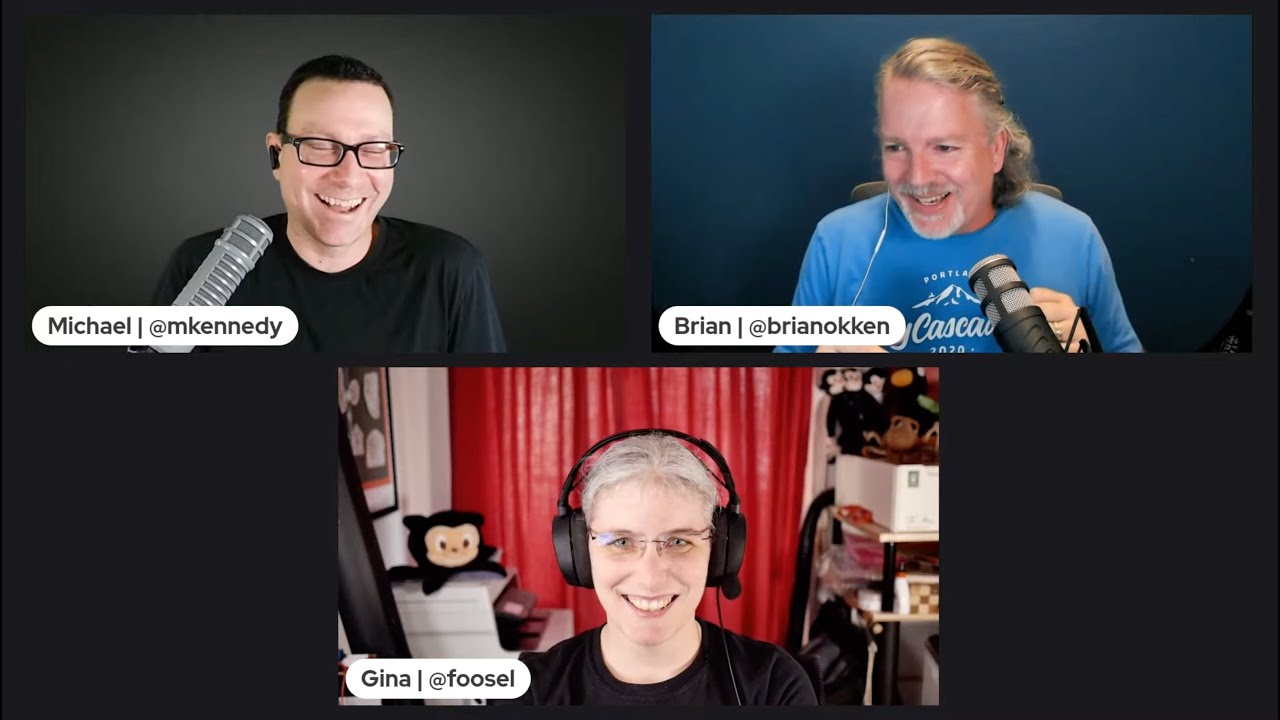