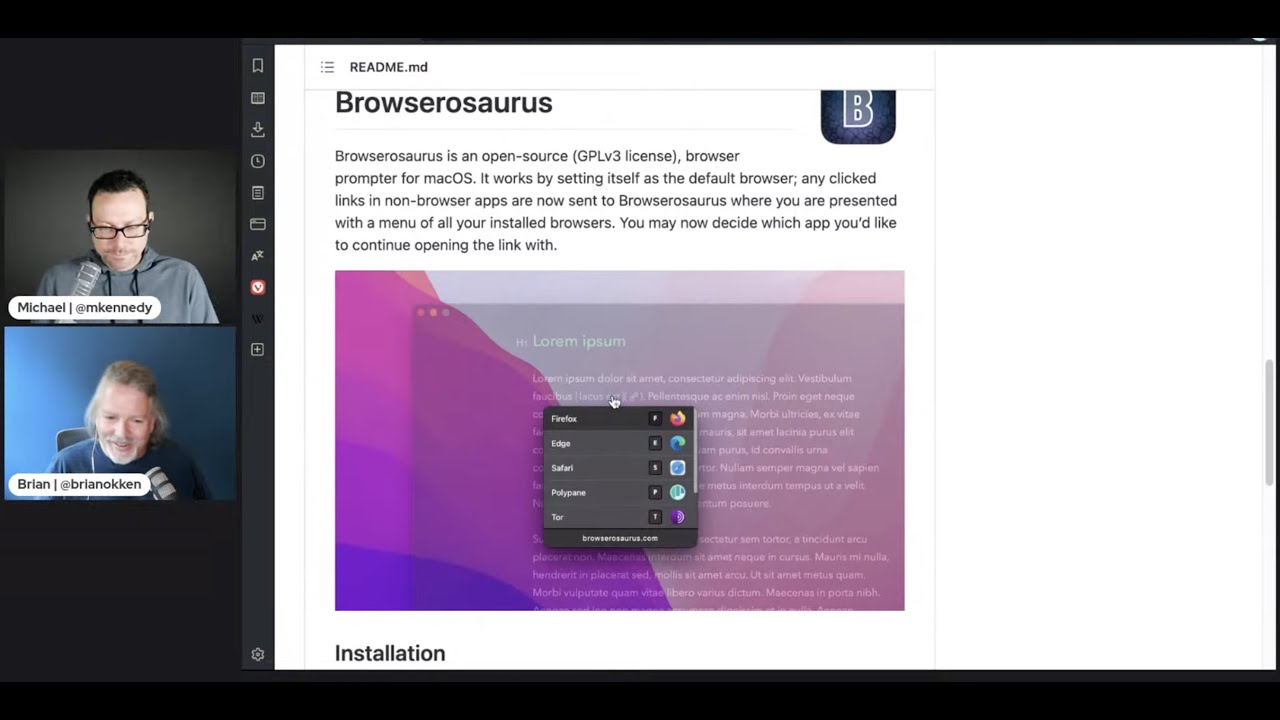 Joke: Where do you see yourself in 5 years?