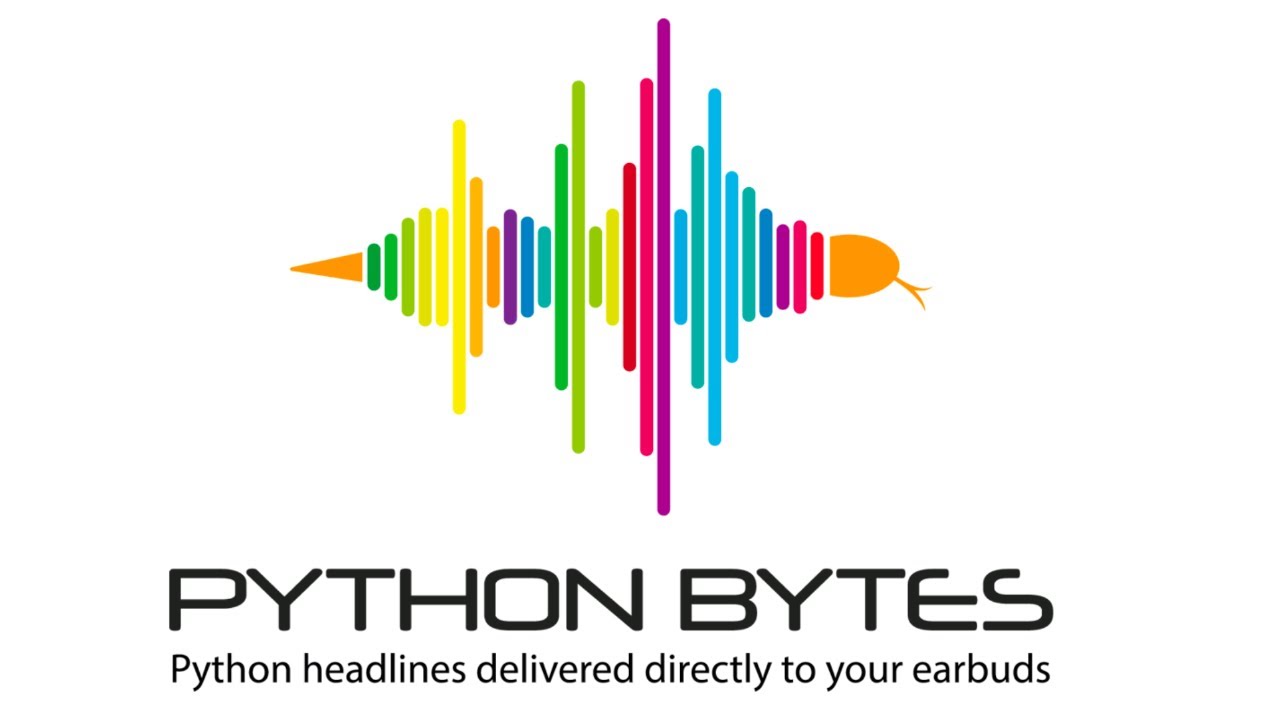 Join us on YouTube at pythonbytes.fm/stream/live to be part of the audience. Usually Tuesdays at 11am PT. Older video versions available there too.

Joke: there's a bug in the js