Episode #277: It's a Python package showdown! 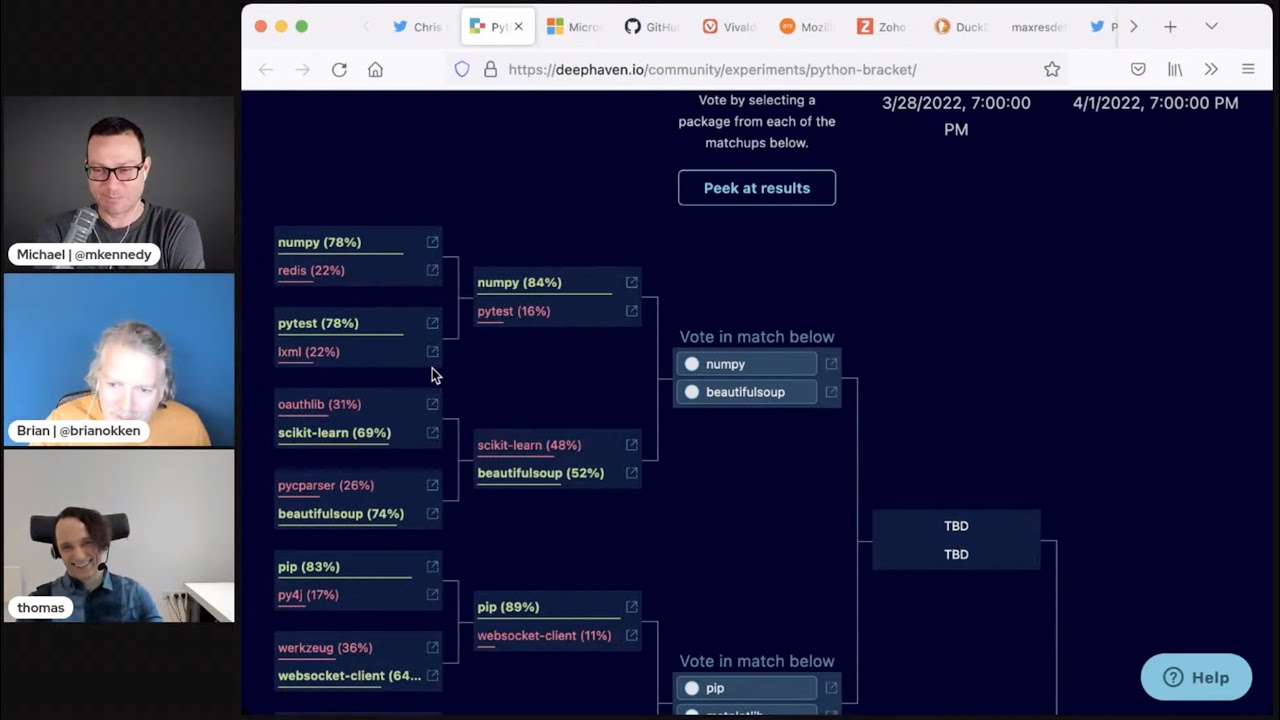 Use wherever you can use strings, basically:

Thomas #6: Shell Power is so over. Leave the turtles in the late 80ies.

Joke: A missed opportunity - and cybersecurity 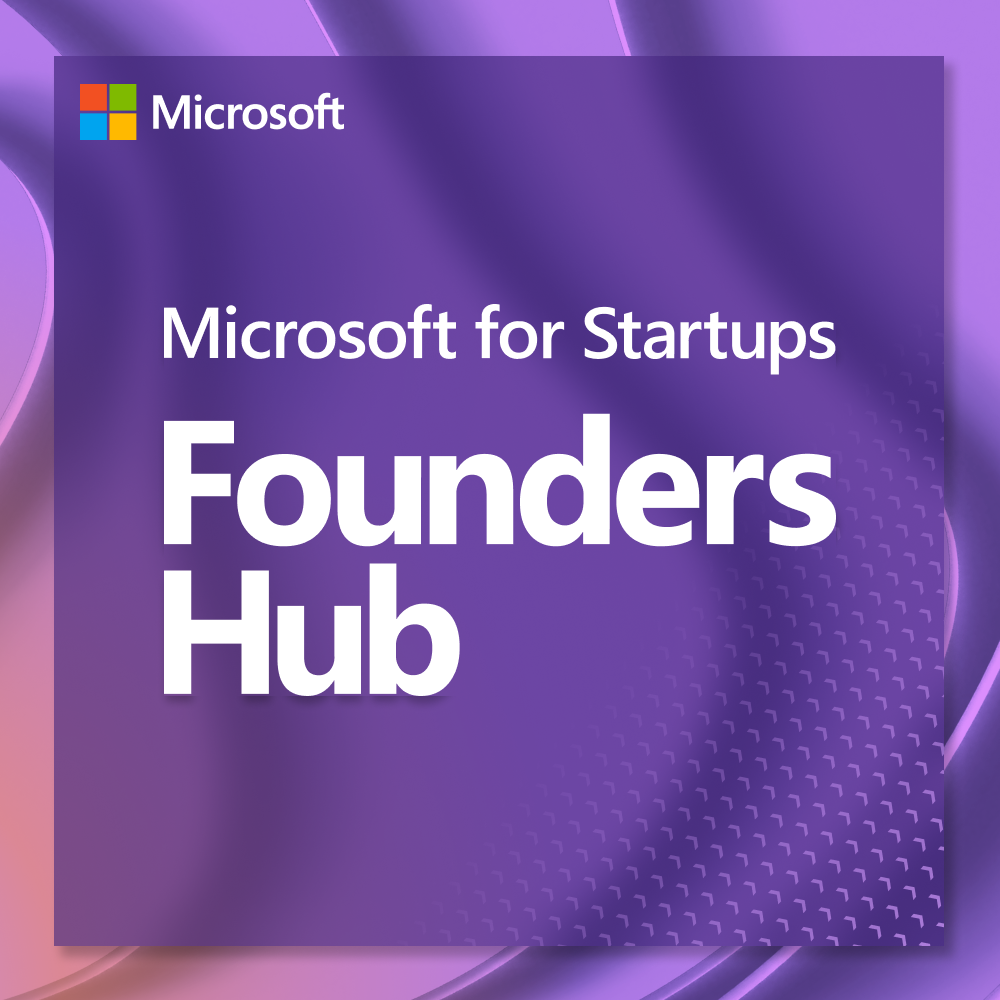