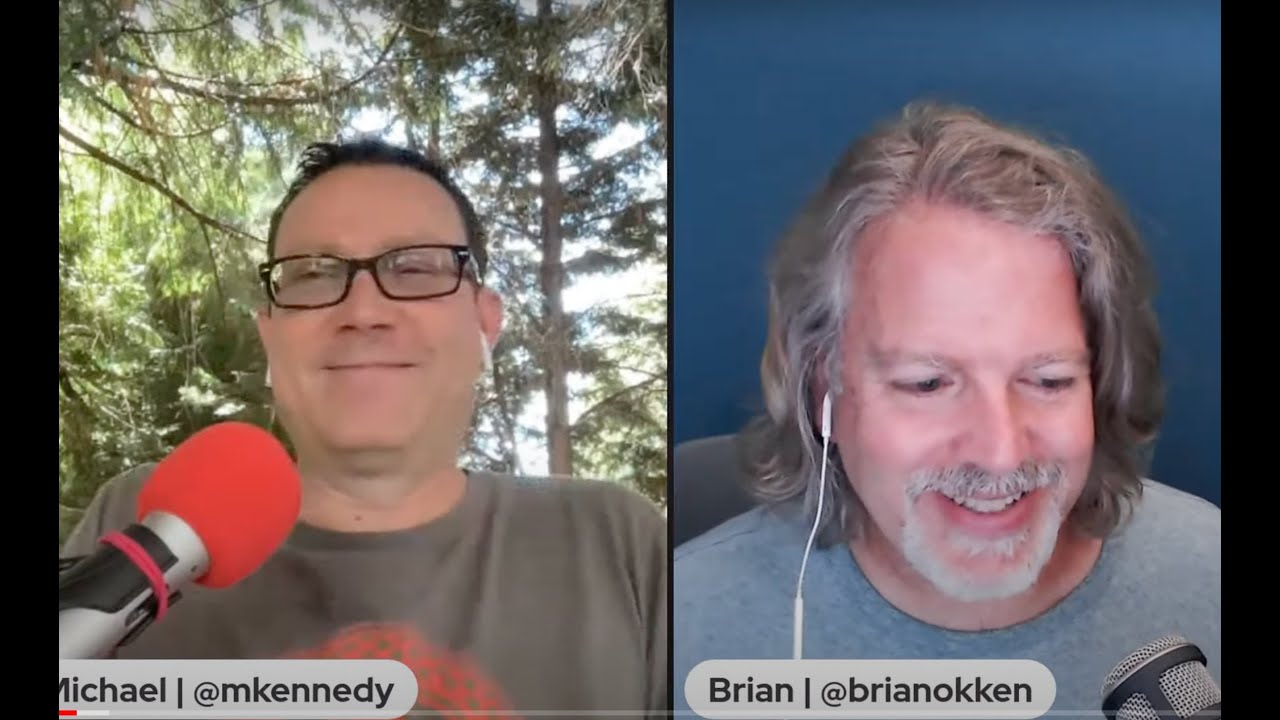 Sponsored by the IRL Podcast from Mozilla

Joke: I am the docs 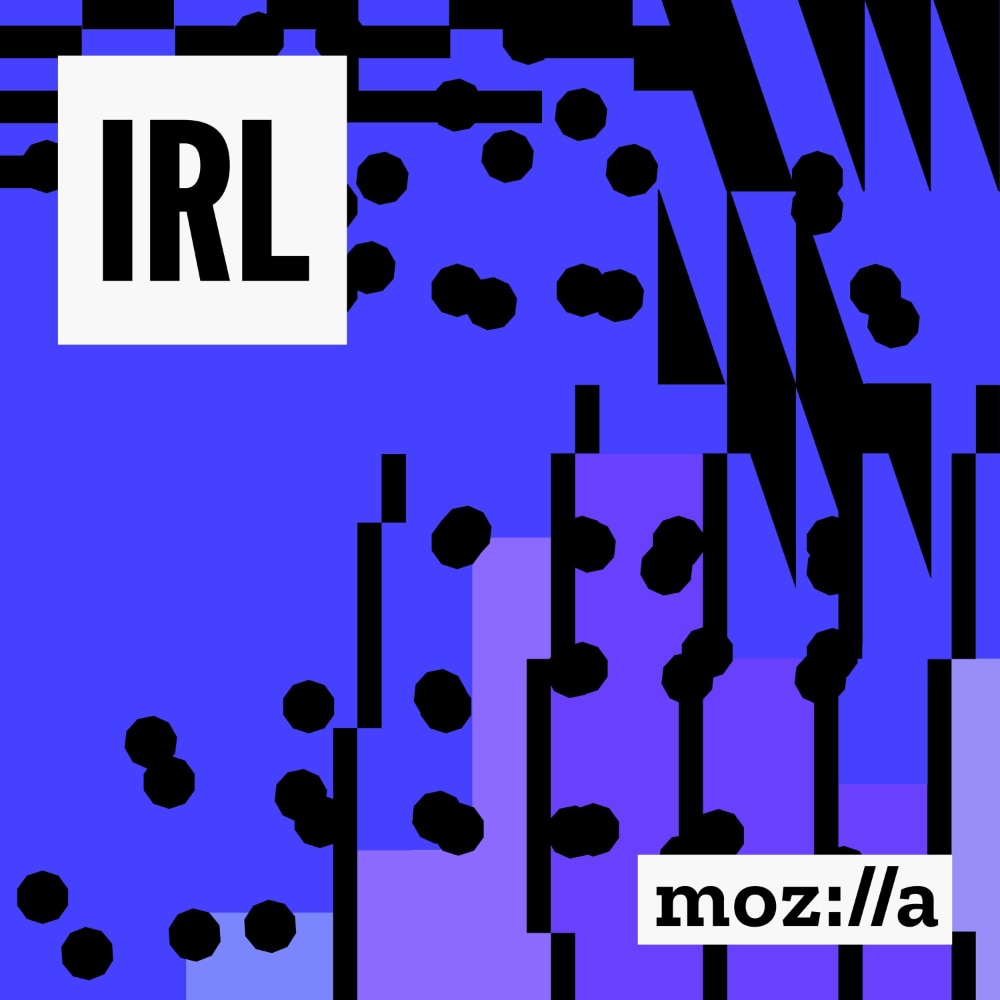